Common issues and queries you can face

Brick is peeling and breaking

When tiling in the traditional way, tiling into pieces behind the brick (as shown) will create many holes under the brick to make bricks break easily. In addition, water will leak through these gaps and damage neighboring areas. In addition, the adhesion of the tile adhesive will be reduced when the construction method is not suitable such as plastering into pieces as shown, or using traditional fly. This will cause the tile to peel off after a period of use. Another case is the large size tiles used in the old method used traditional mortar immediately after the floor will cause the phenomenon of bricks and bricks break easily at the corners.

When soaking bricks in water, the amount of water dipped in the brick will make the water component change and tile adhesive. Soaking will reduce glue adhesion and cause slippage when wall tiling.

Necessary products for this solution 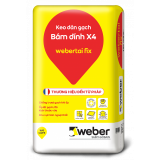 Cementitious adhesive for COMMON tile on floor and wall 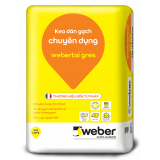 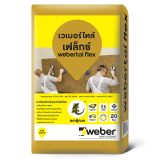 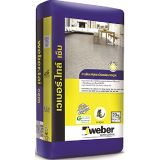 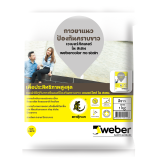 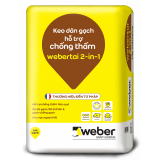